Skip to main content
"An impressive dance opera about the patriarchal structure that will not yield."
*****
De Volkskrant 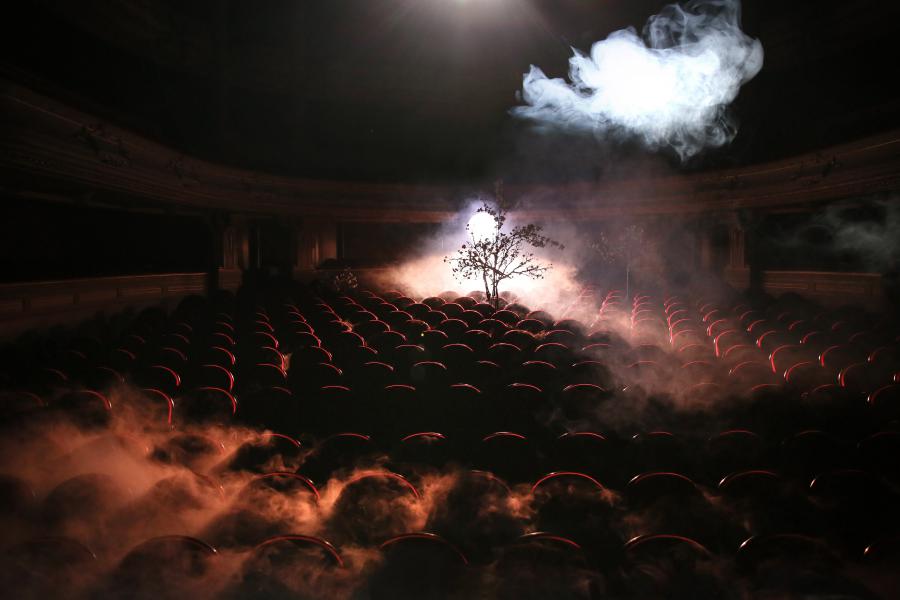 The ice is melting, the climate is changing, the balance of power is starting to shift. The future holds great uncertainty. 8: METAMORPHOSIS is both a dance performance and a contemporary opera about embracing the changes that lie ahead. Will they come in a gradual process or as a series of painful shocks? After her impressive Bauhaus trilogy, director and choreographer Nicole Beutler returns to the big stage with a new total work of art.

Eight men – dancers, singers and a drummer – draw the audience into a ritual for a new era. Inspired by the mathematical transitions in the illusory art of M.C. Escher, familiar patterns transform into new possibilities. 8: METAMORPHOSIS invites you into a twilight zone, a no-man’s-land that is both hopeful and threatening. Is destruction necessary for us to learn a new way of living together?

The performance is propelled by the frozen rhythm of Henry Purcell’s ‘The Cold Song’. In this haunting aria, a winter spirit laments the coming of spring. He resists it with all his might, but must inevitably melt. Choral singing, virtuoso percussion by drummer Frank Rosaly or Robbert van Hulzen and a filmic soundtrack by composer Gary Shepherd gradually unravel the aria before building to a liberating musical explosion.

Like a ‘visual artist in theatre’, Beutler composes a dance opera according to her own rules. In search of a new perspective, stage and auditorium are inverted. The theatre space becomes a single living organism in which dance, music, lighting design and visual composition merge into a performative experience without bounds.

8: METAMORPHOSIS is winner of the VSCD Mimeprice 2020/2021 and of the price of MusicTheaterNOW 2021, was nominated for the VSCD Swan for one of the best productions of the season 2020/21 and received a five star review in the Volkskrant. 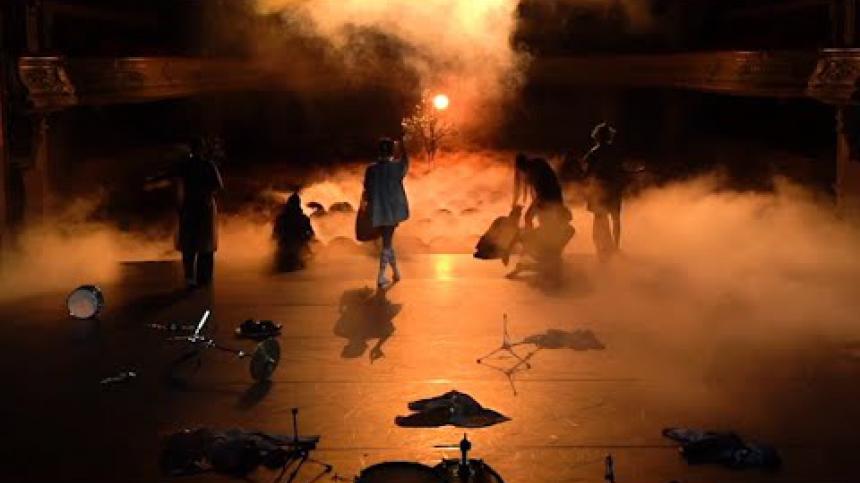