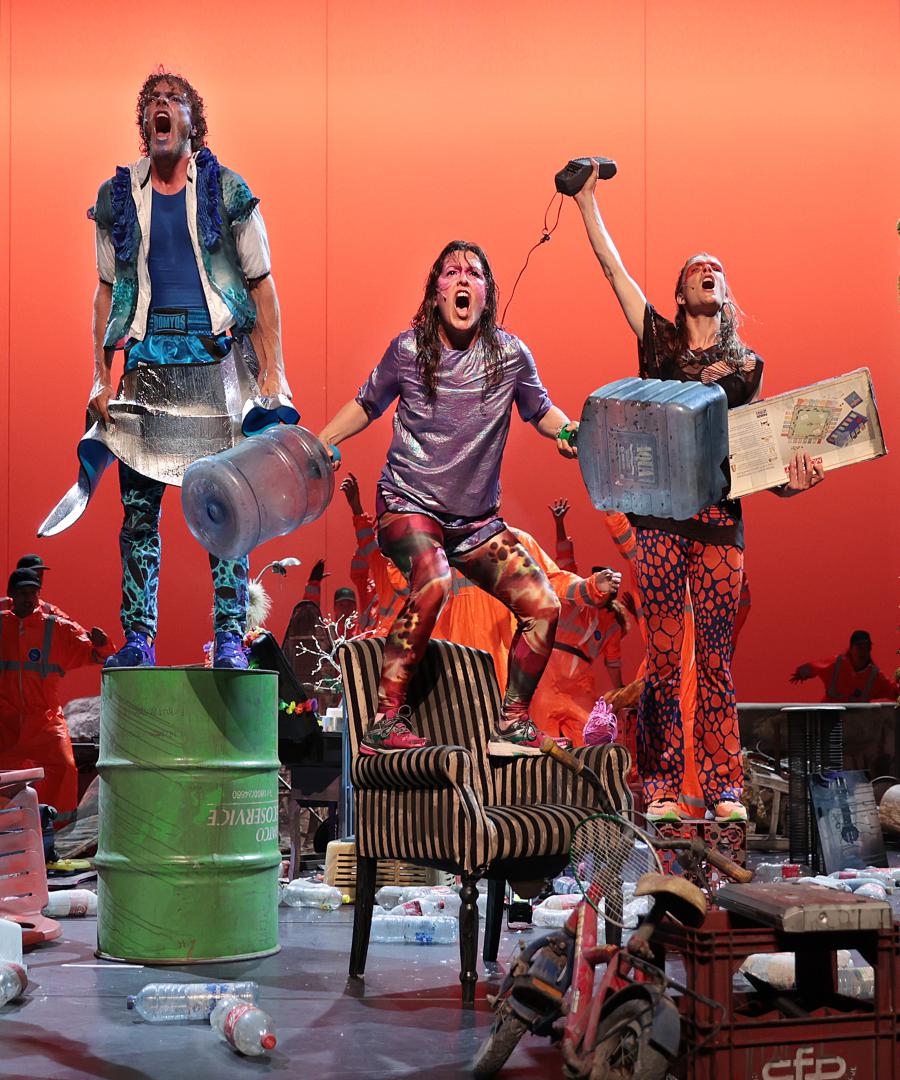 GINKGO or: 56 million years ago there were palm trees on the North Pole

A FAREWELL TO THE WORLD AS WE KNOW IT

In GINKGO (or: 56 million years ago there were palm trees on the North Pole) we say goodbye to the world as we know it; dancing on the garbage heaps of our civilization as melancholy pieces of music from our collective memory slowly distort and fade away.

What if everything collapses.
What if humanity drowns in their own waste. What if the earth reclaims its space.

After the great success of dance opera 8: METAMORPHOSIS, choreographer Nicole presents another visual gesamtkunstwerk. With GINKGO, the first part of the trilogy RITUALS OF TRANSFORMATION, she faces the fear of the possible end of humanity. The title is derived from the ginkgo, a Japanese nut tree that can now also be found in many places in the Netherlands. A symbol of primeval strength – at the time, the ginkgo even withstood the nuclear explosion in Hiroshima. GINKGO is one last ecstatic dance on the garbage heaps of civilization.

Gary Shepherd’s futuristic music compositions form the cinematic guideline, thereminist Dorit Chrysler is master of ceremony, and the twelve singers of Consensus Vocalis recall a lost era with Mozart’s Lacrimosa. Saying goodbye hurts, but when we let things go, there is space for new perspectives and unexpected beauty.

With this trilogy Beutler invites her spectators to practice the future in the coming years. In part 2 nature will breathe again. Part 3 is a healing balancing act between humans, animals, plants, mycelium and technology. 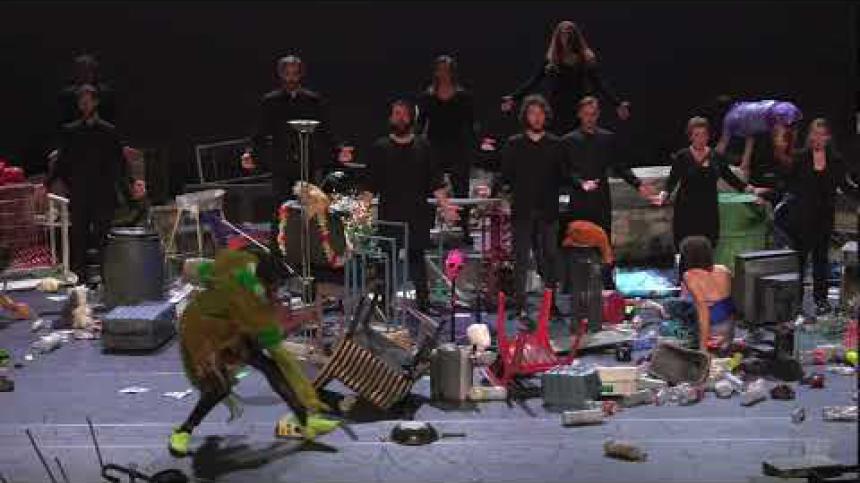 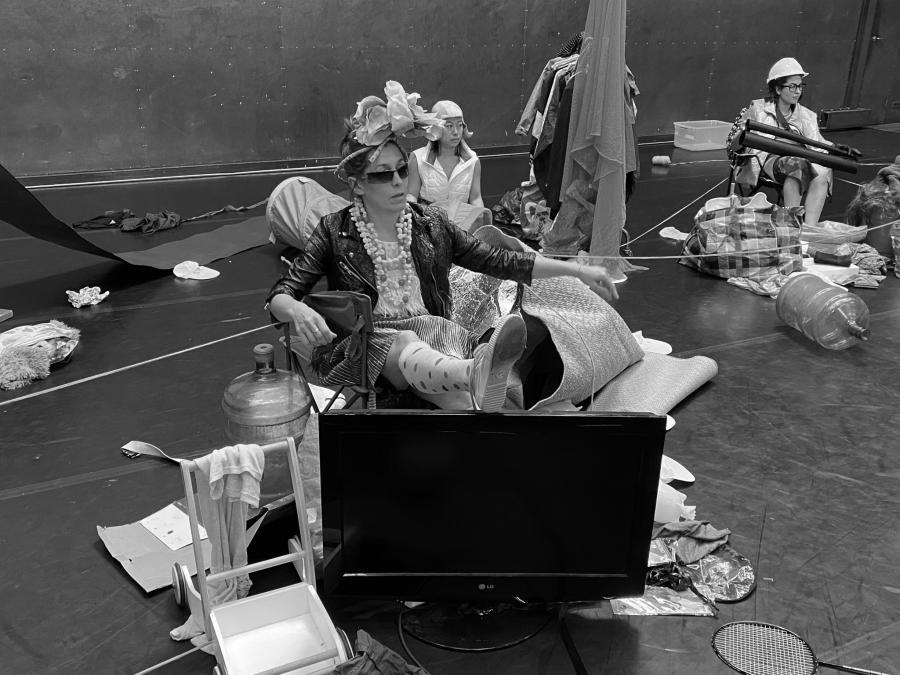