Skip to main content
“There is no shame in the universe" 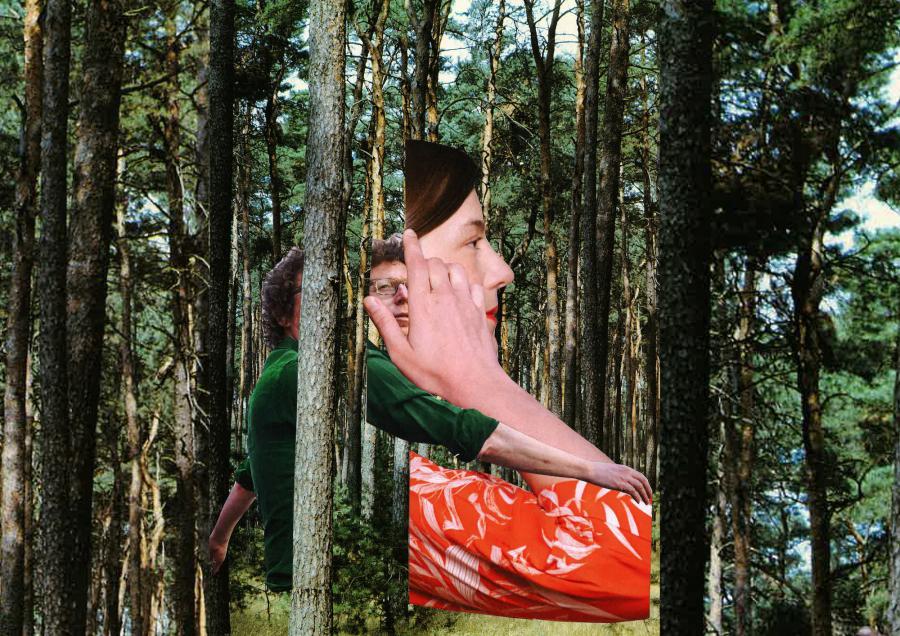 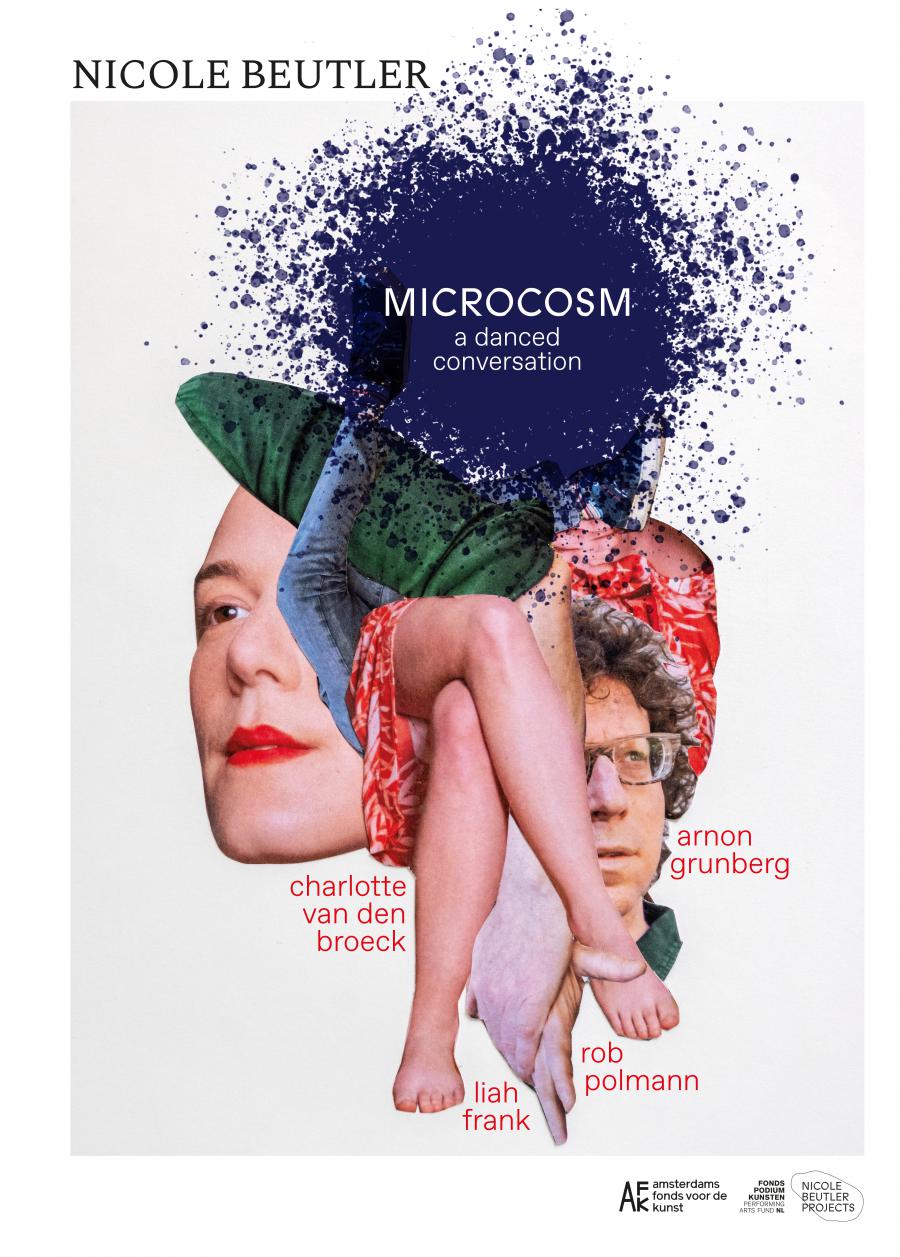 Two well-known writers confront their shame. Flemish poet Charlotte Van den Broeck and Dutch author Arnon Grunberg quickly agreed: dancing is the most embarrassing thing there is. Reason enough for the long-time pen pals to step out of their comfort zone and create a dance performance together. With microcosm being the result. Visual choreographer Nicole Beutler takes the pair on a journey of discovery through the body. From a nerve-racking dance debut to a liberating conversation between head and body.

Ever since Eve tasted the forbidden fruit in paradise, our consciousness has been inextricably linked to shame for our bodies. But isn't this opposition between body and mind an ancient misconception? Our consciousness has become alienated from the deep wisdom of the body. Through monologues intérieurs, the writers engage in conversation with their own physical discomfort. Dance step by dance step they step out of the overheated head, and into the microcosm of the body. Words and judgments slowly make way for the uncertain healing powers of the material, the corporeal and the sensual.

Arnon and Charlotte are helped in this process by two dancers as auric bodies, guardian angels and challengers, as paragons of balance who confidently wallow in the field of vision of the outside world. What happens there in those perfect bodies? Inside, thousands of processes, millions of cells, microbes and bacteria go about their business while outside, the body folds flawlessly into an arabesque. Our bodies are a symbiotic whole, one cannot exist without the other. A quest to transcend yourself in the light of a boundless universe. 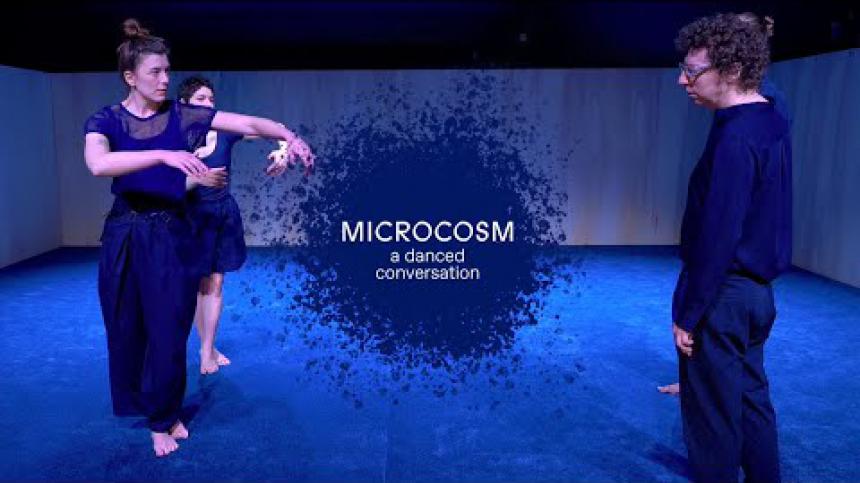 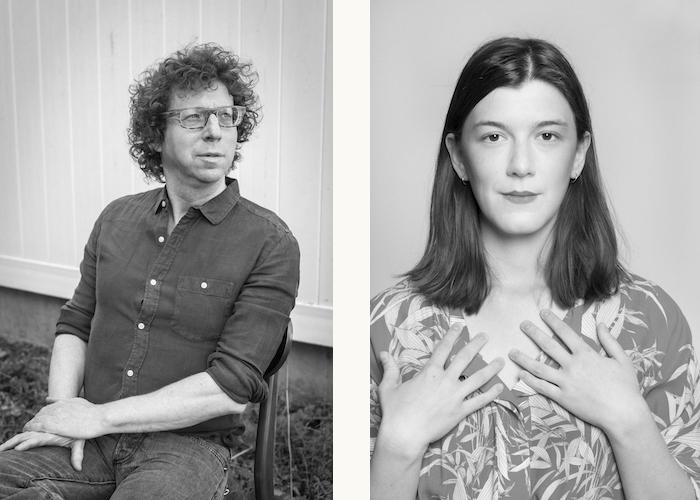