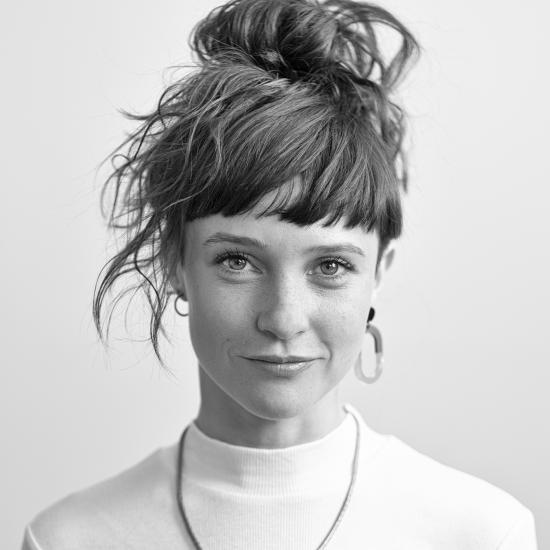 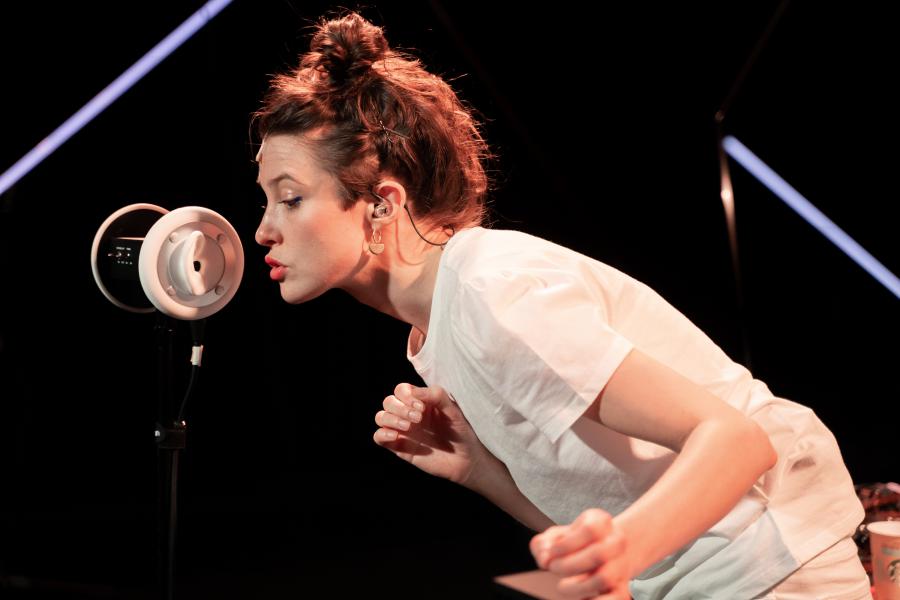 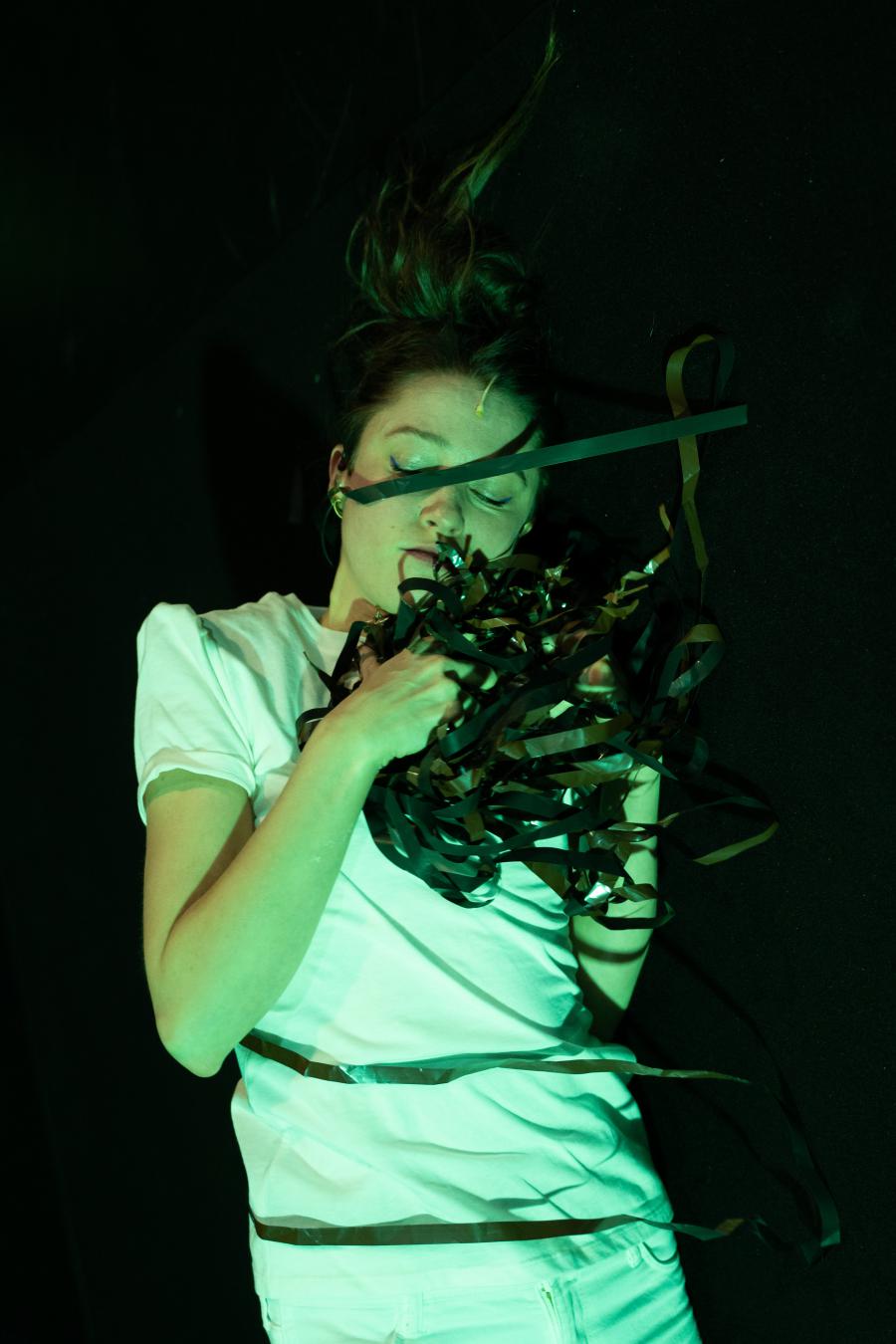 In May 2017, Genevieve Murphy received the Nieuwe Makers Subsidie from FPK. A research and production grant that allows the new maker to be produced and coached by Nicole Beutler Projects/Nicole Beutler. There is a kinship between Murphy and Beutler, in the way that they both combine composition and performance in their works. Nicole Beutler's choreographies are compositions of image, sound and movement alike. Music and sound are among the most important signifiers in her pieces. Whereas Beutler's work always takes the body and its movement as a starting point, Murphy's work mostly derives from her own musical compositions. Nicole Beutler will be coaching Genevieve Murphy in developing her work as a performer and a performance maker.

Genevieve Murphy (Scotland, 1988) studied music and composition at the conservatoirs of Glasgow, Birmingham and The Hague. She lives and works in Amsterdam. As an artist, she combines performance and visual art with contemporary classical music.

In addition to creating compositions for various music, visual art and theatre projects, Genevieve has travelled Europe with traditional and improvised pieces for bagpipe. She has also performed with musicians like Andy Moor (The Ex) and Terrie Hessels. 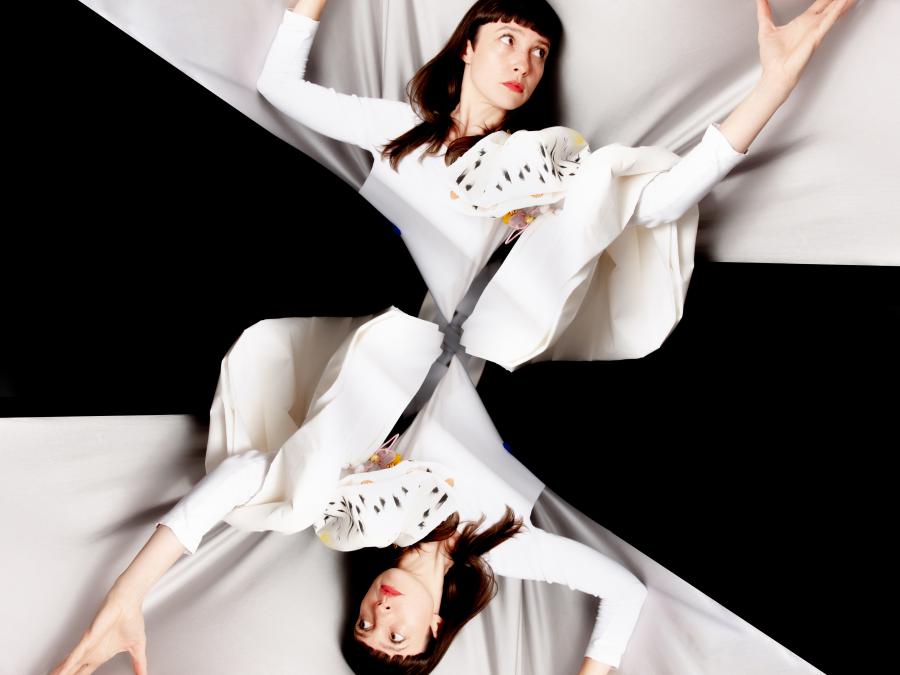 At The Spot Where I Find Myself 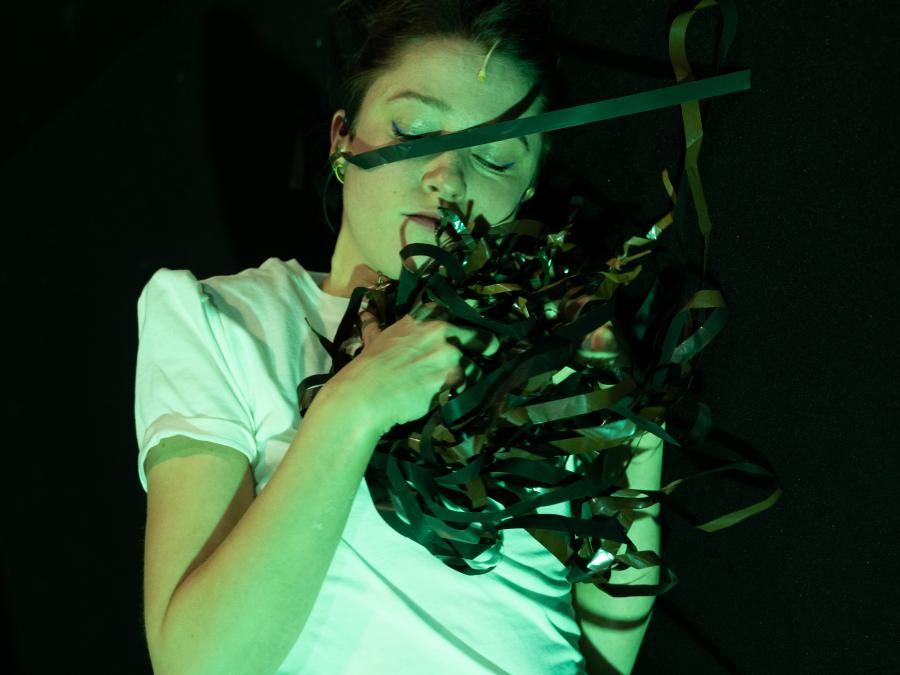 I Don't Want To Be An Individual All On My Own 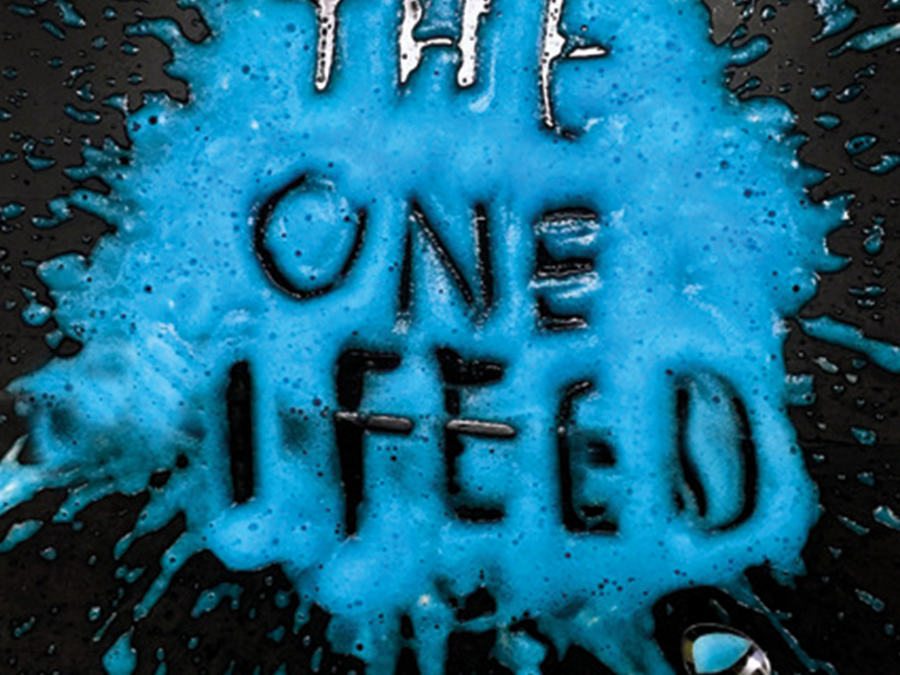 The One I Feed 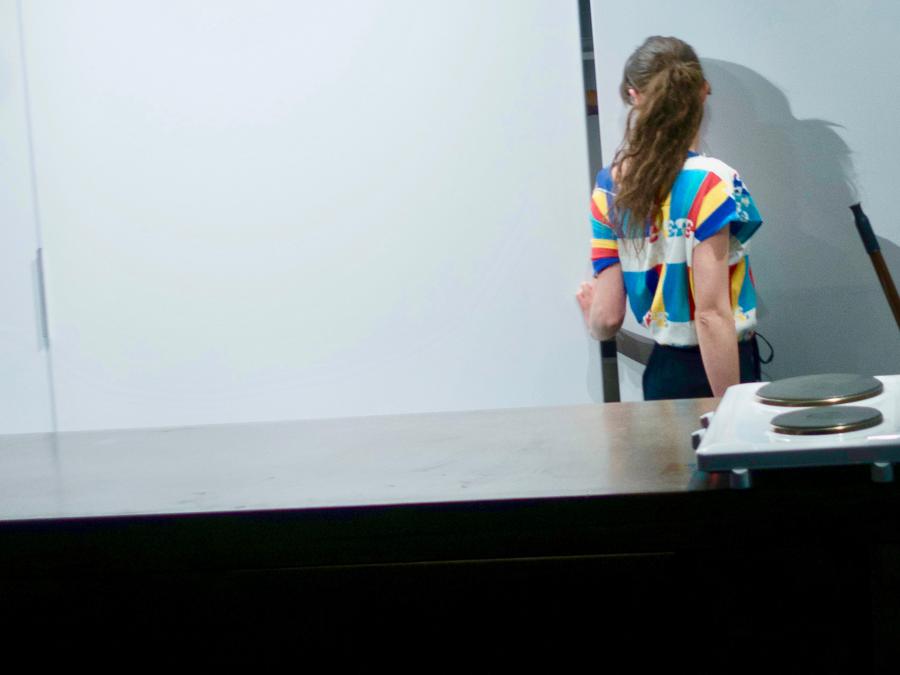 Something In This Universe