Overslaan en naar de inhoud gaan
"We must all do the seemingly impossible. I hope my microphone was on. I hope you could all hear me."
Greta Thunberg 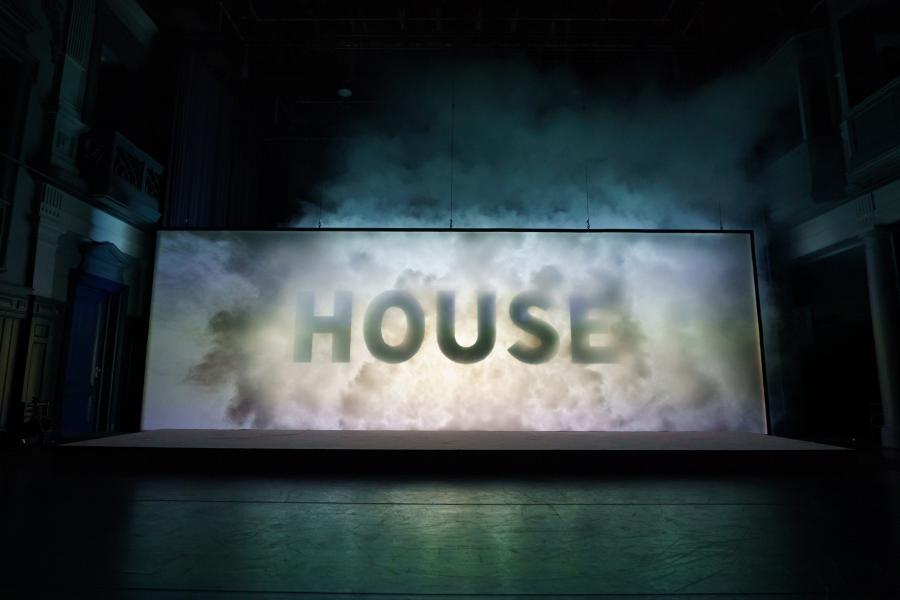 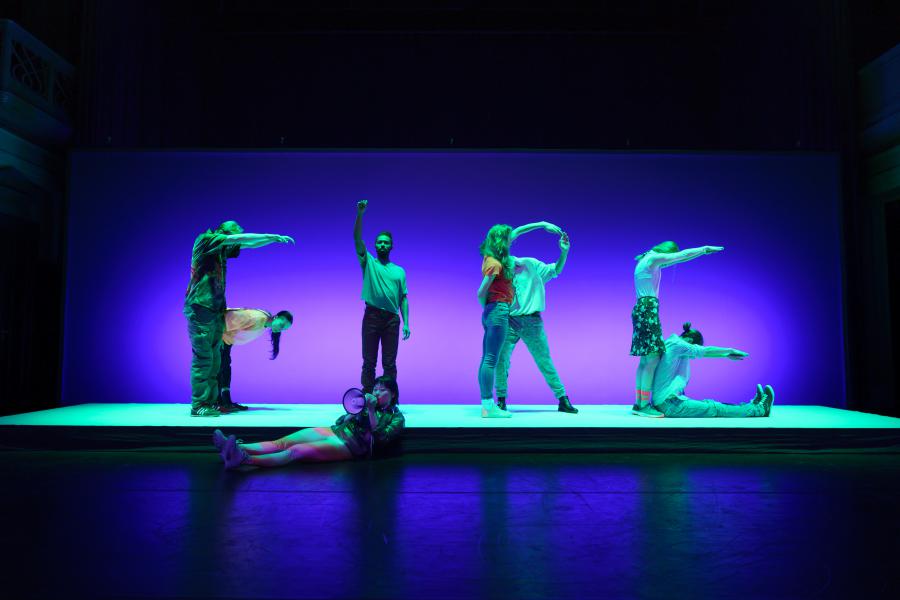 OUR HOUSE IS ON FIRE 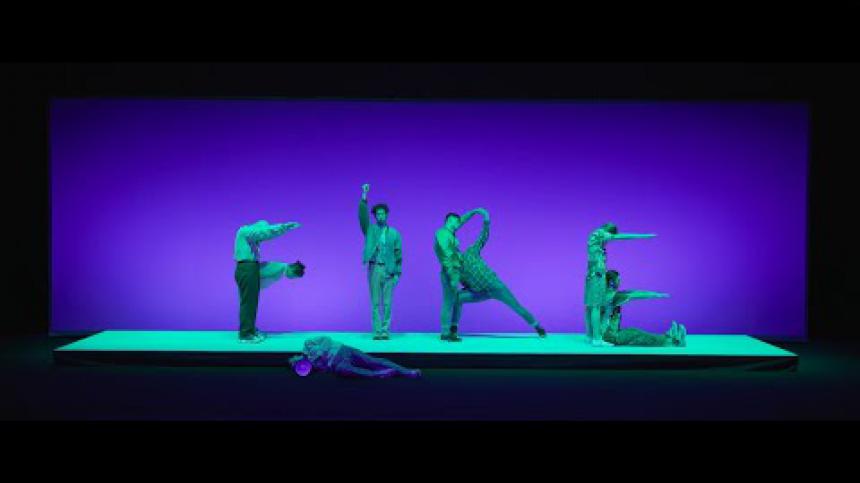 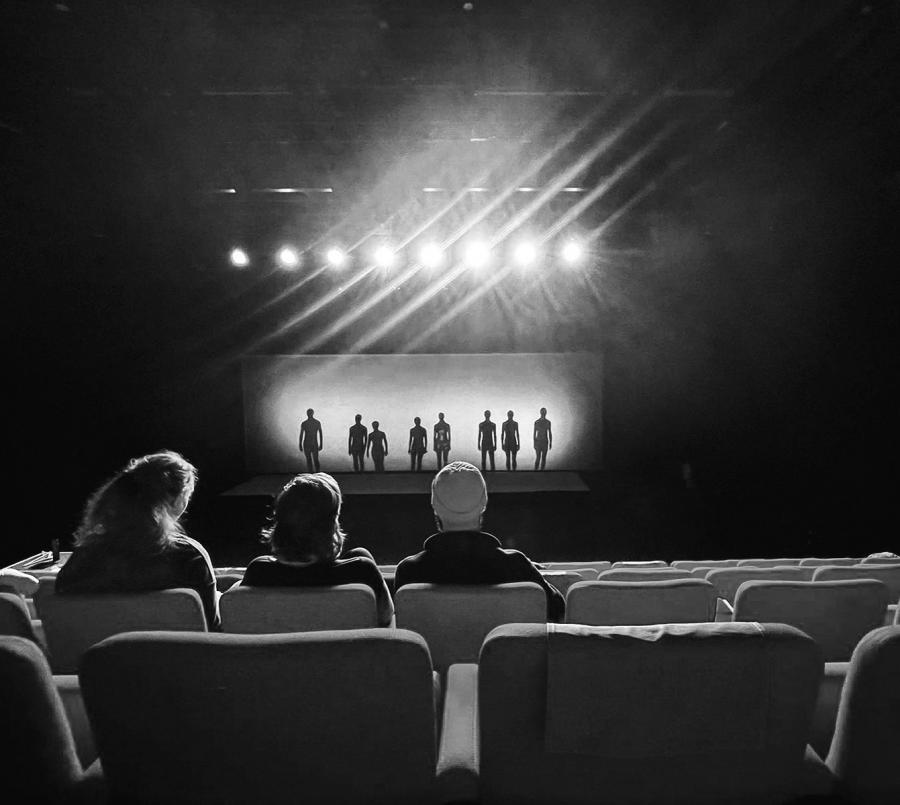